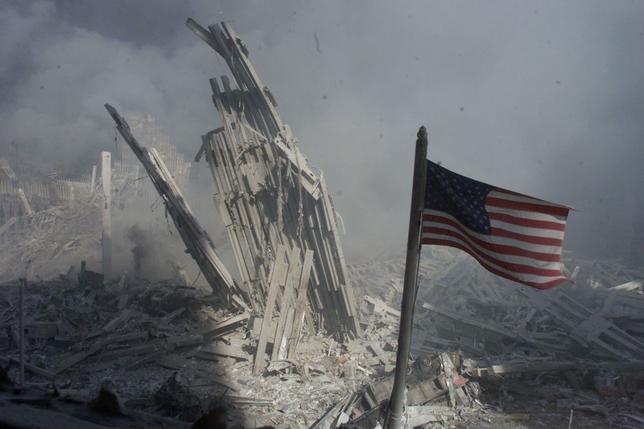 I realized that today may not be the best days to start my educational pieces on mental illness. I say this because today marks 15 years since the worst terrorist attack  on United States soil since Pear Harbor Day on December 7, 1941.

Everyone in my generation remembers where they were when they heard the news of the  terrorist attacks. I know exactly where I was when I heard the news. I was waiting to board an airplane to New York when myself and fellow passengers saw the second plane hit the  twin towers. Twenty minutes later we were informed that the FAA was halting all air travel in the United States.

Its a sad day for me because I was on my way to New York to be a maid of honor in my one of my best friends wedding. My best friend and her fiance were both firefighters and unfortunately they were both killed when the towers came down. There is not a day that doesn’t go by I don’t remember them. Please take a moment today to remember those lost in the terrorist attacks. Most importantly take the time to thank a first responder for all they do. Peace Out!!

Motivational words to build your self-esteem and increase your confidence